United Human Rights Foundation Society (UHRFS) informs that we have formed a consortium with various NGO members in the interest of public to find out the Corporate player who are indulged in Insider Trading and Unfair Trade Practice. We are doing research to find out who all are making illegal gains at the cost of common investor, by indulging in Insider Trading on the basis of possession of Unpublished Price Sensitive Information (UPSI).

In our research and investigation, it was found that Mr. Uday Suresh Kotak was indulging in Insider Trading having all Unpublished Price Sensitive Information and took advantages of such information and made illegal gain through Associate/Subsidiaries Companies of Kotak Mahindra Bank Ltd.

Being appointed as a Chairman of IL& FS, Mr. Uday Suresh Kotak had all Unpublished Price Sensitive Information. Mr. Uday Suresh Kotak was having the knowledge that IL&FS will offload the equity of the Zee Group of Companies and other borrowers of IL&FS who had also pledged their shares with IL&FS, in the market. Therefore, he designed  the chart for illegal gain by Insider Trading. He had played mischief and started ‘short selling’ of shares of Zee Group of Companies in the market by his holding companies.

IL&FS offloaded the equity of the Zee Group of Companies in the market due to which the price of Equity Shares of Zee Group of Companies fell. Interestingly, Mr. Uday Suresh Kotak had already done short selling of these shares, therefore, he covered up requisite number of shares by purchasing shares at lesser price through his companies.

Due to the manipulation and illegalities of Mr. Uday Suresh Kotak and his holding companies the prices of Zee Entertainment Enterprises Limited fell by a huge margin thus creating loss and downfall of the market value of the companies. 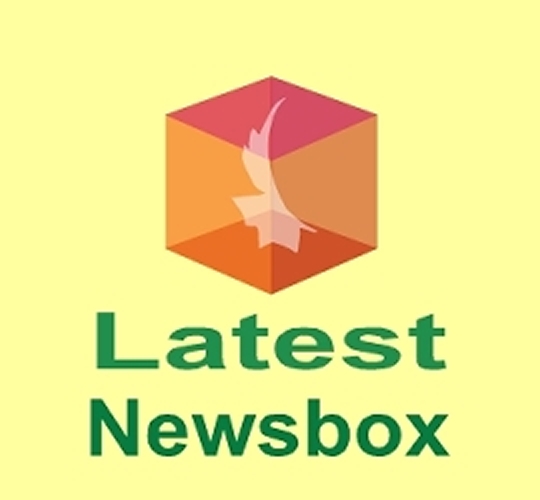 Lastly, as there are investors from PAN India, UHRFS has also sent Representation/Complaint dated 03.12.2020 on the illegalities of Mr. Uday Suresh Kotak being the Chairman of IL&FS was sent by UHRFS to all the Chief Ministers and Governors of India praying for directing BSE, NSE, SEBI and RBI for forming a committee to investigate in the matter and meanwhile removing Mr. Uday Suresh Kotak from the Chairmanship of IL&FS. In this regard some of the states have also taken cognizance and have got complaints registered for the same.

Disclaimer: The facts and opinions appearing in the article do not reflect the views of Our Website Or our Editors  does not assume any responsibility or liability for the same. It Is By News Source From PR Agency