Some people are talented from birth and with time they also enhance their talent. Born in the soil of Maharashtra, Pooja Dixit is a land-bound personality. Who had a passion for anchoring, painting, fashion, writing and writing poems since childhood, and this art of writing brought them to the industry. After obtaining a degree in Biotechnology from Parla College, she started working as an assistant dialogue writer in serials to pursue her passion for writing.

As a writer, she was doing her work with great devotion, when luck knocked on her door. She was doing dialogue writing in ‘Sapno Ke Bhanwar’ when a character who played a role in it did not come on the sets on the day of shooting. Then she got an offer to do that role. She was told that if you have written this dialogue then you can portray this character better and in fact it turned out to be true.

Pooja played that role with great confidence. Seeing her acting skills, she got this job, then Pooja did not look back and continued to work one after the other. She is playing a negative role in the recently aired new show Mithai on Zee TV. Pooja says that her role is completely different from her real character, so in order to play this character with vigor, she has to understand herself in this character. In this negative image, she is playing the role of Abha Choubey, who creates new plots in the life of the main character.

In the past, she has also acted in many serials in which she has played the character of Maria in Yeshu, Rehana in Mere Sai, Manorama in Mere Angne. Along with this, the film has also worked in films like Chakravyuh, Awijk Mausam, Hate Story One, Pankh, Negligence etc. Apart from this, Pooja Dixit has worked for many advertisement films like Swachh Bharat Abhiyan, JCB Crane, Reserve Bank of India etc. He has anchored the show ‘Virasat Bemisaal’ running on DD India for 2 consecutive years.

Her short film ‘Kitaab’ has won around 22 awards worldwide with Tom Alter in the lead role. He also has an important role in the show ‘Ultan Paltan Hospital’, which airs every Saturday at 12:30 pm on DD National. Apart from films and advertising films, Pooja is also going to show her talent in web series. The web series ‘Long Drive’ is based on a female lead story in which Pooja is in the lead role.

Pooja Dixit says that her mother has a big hand behind whatever she is today. She considers her mother as her idol. His mother has taught him every detail of life so that how to be happy in any situation. Never let the mood of dissatisfaction or fear come in your mind. From him, Pooja has learned adjustment, stability and how to survive in every condition, which is useful in her development today. Always keep smiling and keep working with full hope and passion. Success comes only when you keep doing your work with perseverance and stick to it. Success is never achieved in one stroke, for that one has to be patient, if you are afraid of ups and downs, then how will you reach the destination further, this is the basic mantra of success of worship.

Pooja is doing her work with full patience and diligence. Along with acting she is concentrating on her every skill and is going on doing her upcoming projects. Pooja says that today’s youth are getting lost in the digital world and away from belongingness and humanity. You must go with modernity but it is important to give time to your loved ones and family too.Taking out direct time with your friends and family, spending time meeting and congratulating enhances belonging and mutual love. Your feelings reach them. One should not forget his roots by taking the path only in modernity.

Apart from the digital world, there is also a world in which you should not fall prey to loneliness. Because loneliness is the parent of many diseases. Pooja is a very happy, cool and cultured person. 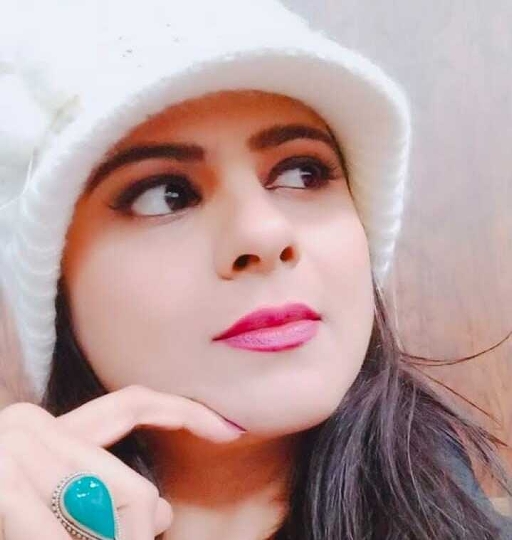 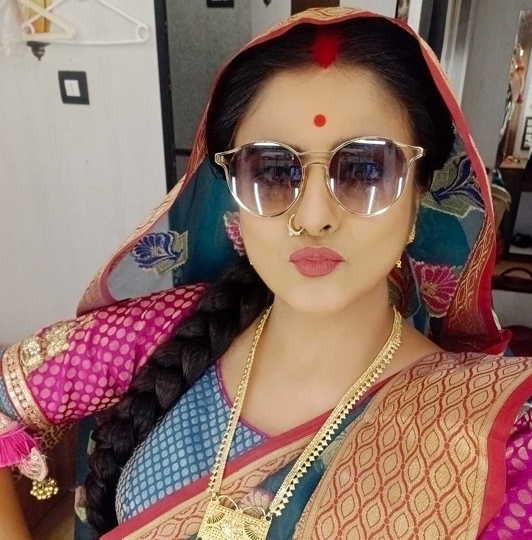 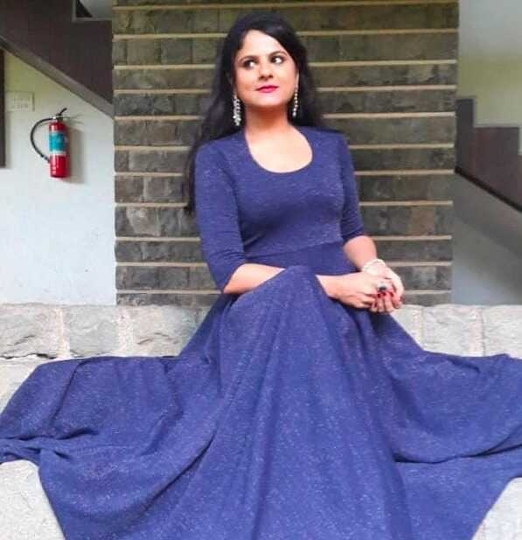 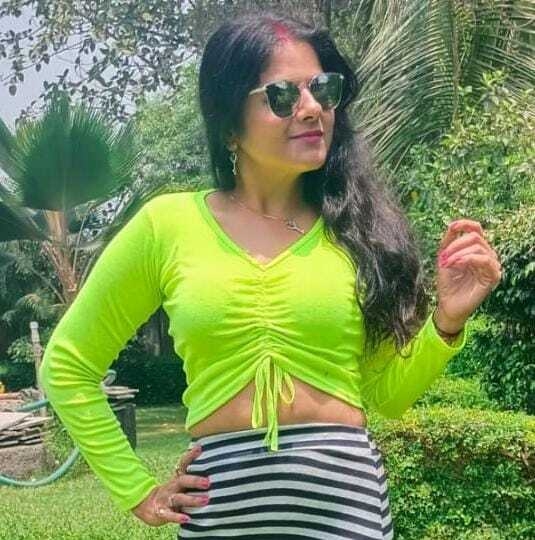 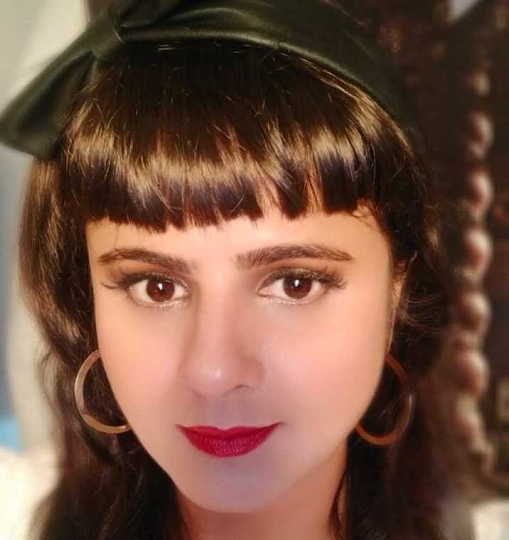